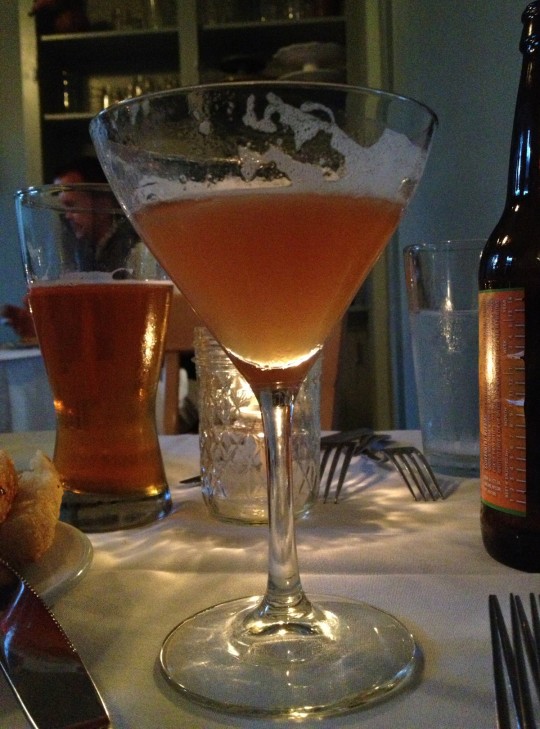 In the cooler months, it’s traditional for those who imbibe to switch to the “brown liquors” – bourbon, whiskey, rye. I don’t want to mess with tradition, so I’ve put away the gin until the warm days return in March. In the meantime, instead of just sipping whiskey, I want to build my repertoire of good whiskey cocktails. One that I found last year was the Lion’s Tail cocktail. It is a spicy combination of rye or bourbon, lime juice, syrup, bitters and Pimento Dram. The Lion’s Tail became last year’s biggest holiday party hit.