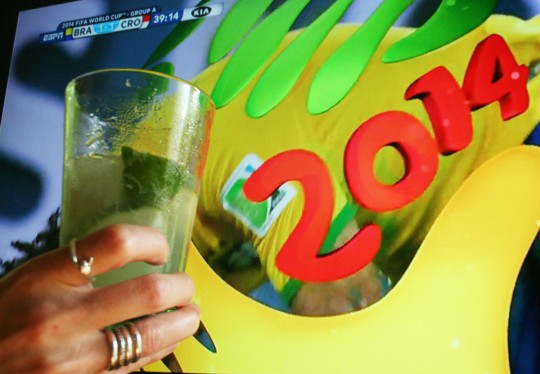 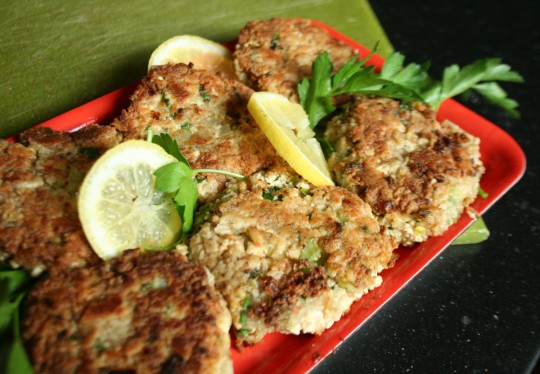 It’s summer and some of the classic tastes of the season derive from our memories of trips to the beach. Fried clams, fresh oysters, shrimp boils, lobster rolls. Seafood evokes the smell of the ocean and the feel of the sun on your face. One such summer treat is the crab cake. Crab cakes are rich and tasty, with the spiciness of Old Bay giving them that traditional American seafood flavor. But have you noticed that crab meat is pricey? Very pricey. At $30 a pound, it is a seldom-made special treat at our house (think 4th of July dinner).  On the other hand, a 1-lb. block of tofu only costs $1.50 and can take on all the tastes that make crab cakes so delicious – onion, celery, garlic, parsley, lemon and Old Bay Seasoning. So, for our family, I make a delicious meat-free substitute for crab cakes many times a year – Tofu Crab Cakes (of Tofu “Crab” Cakes).